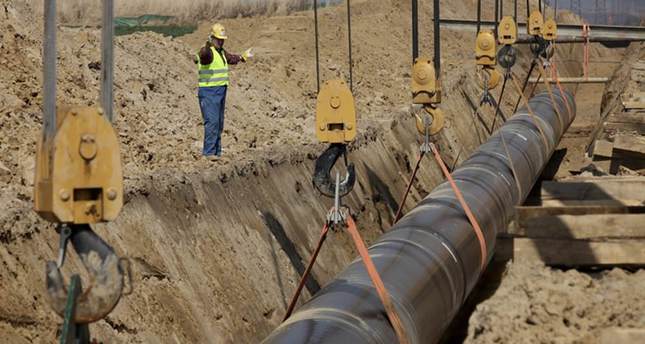 This article optimistically argues that the European Union’s refusal to go along with the U.S. sanctions against Iran mark a turning point for the EU and the U.S. Two other practical indicators are the EU’s dropping the dollar as a currency in purchasing Iranian oil and the EU interest in the Nord Stream pipeline which will bring natural gas to Europe from the dreaded Russians. We are skeptical that the EU won’t eventually cave in because internally it is weak, with Germany being the only moderately strong economy.