Home / Flashpoints / Is The New Deal Liberalism of Keynes An Answer To The Crisis of Capitalism? 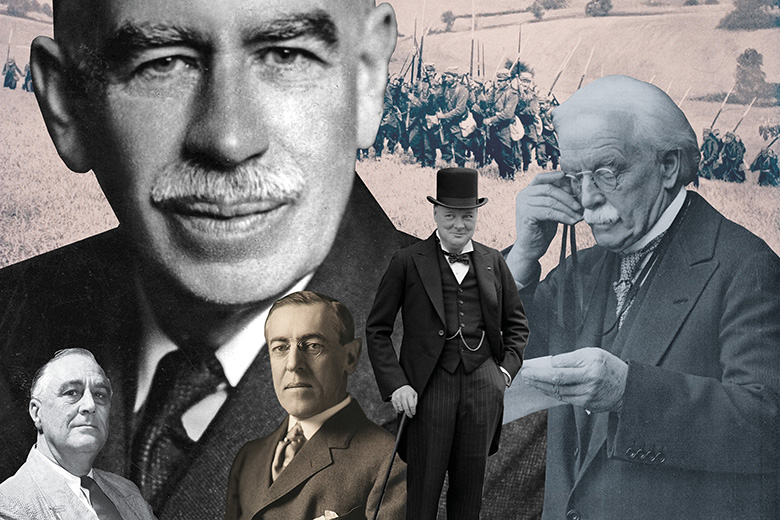 There are a number of left-liberals and social democrats who think that the policies that Keynes implemented during the depression of the 1930’s are what we need now. But in this blog, Michael Roberts argues that Keynes’ policies broke down in the 1970’s and this is what led to market fundamentalism in the 1980’s. Far from being a political economist, Keynes accepted marginal utility theory and just took it from a micro to a macro level.

Read Michael Robert’s blog in The Next Recession
Image from timeshighereducation.com