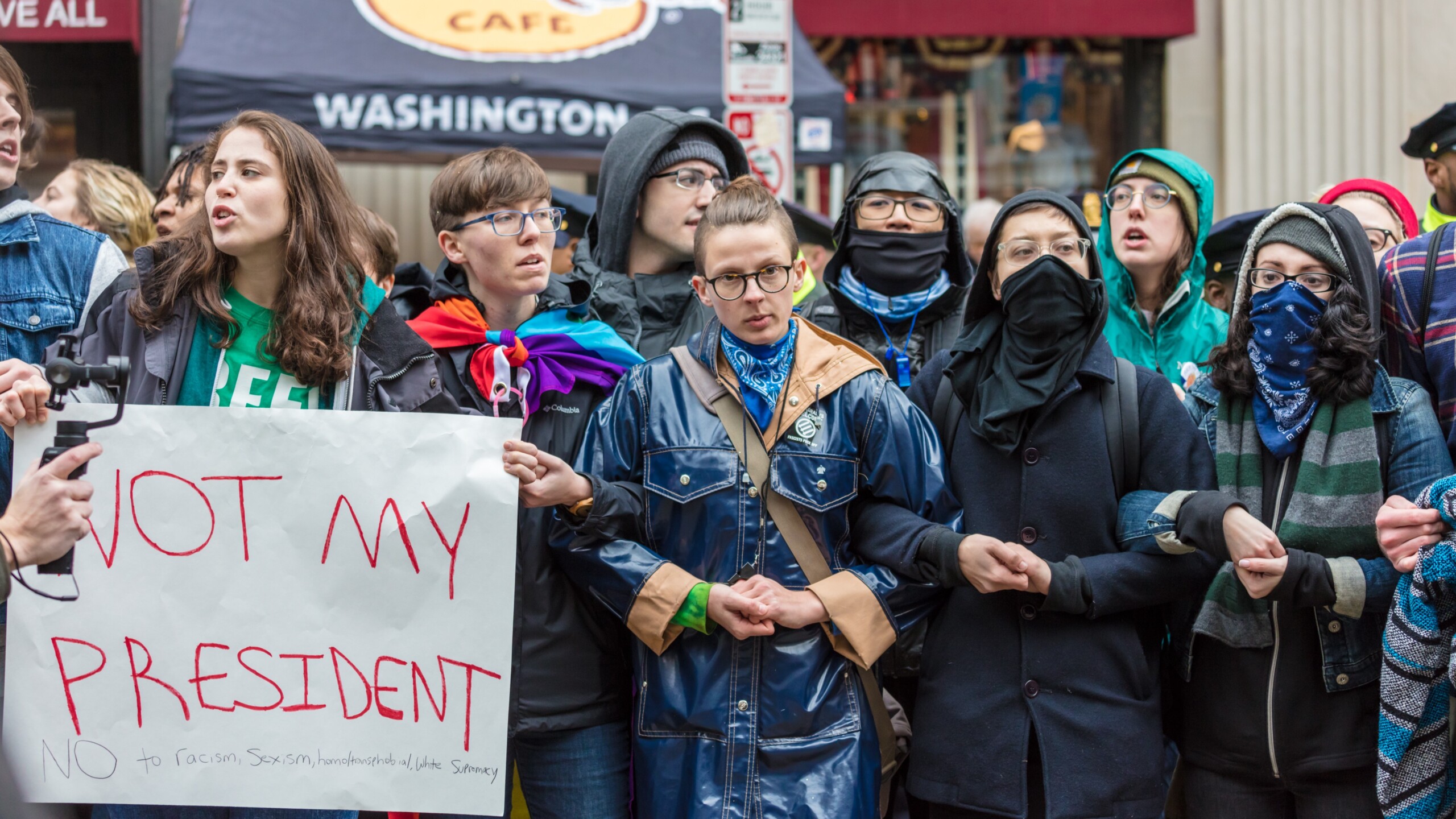 This is a hilarious short film about the ludicrous extremes to which identity politics go. It would be nice if they could have worked in the upper-middle class origins of identity politics control over language. However, they did a lot in 10 minutes! Check out the review and film below.