Home / Flashpoints / How Radical are Participatory Budgeting and Workers Cooperatives? 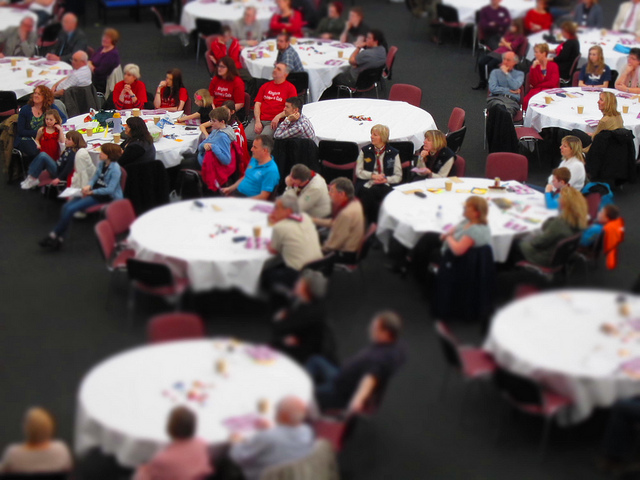 This is a very good article on the pros and cons of participatory budgeting and worker cooperatives. While stating the good points in both, it also takes on various traditional leftist criticism of them. The author admits that both can be used by capitalists to integrate them into their system, but argues that their structure is radical enough for traditional leftists to intervene and push them leftward. What we found missing in the article is the more radical criticism of participatory budgeting from the anarchists, like Murray Bookchin. They would say that the starting point for participatory budgeting is the neighborhood assembly, not meeting of representative bodies.