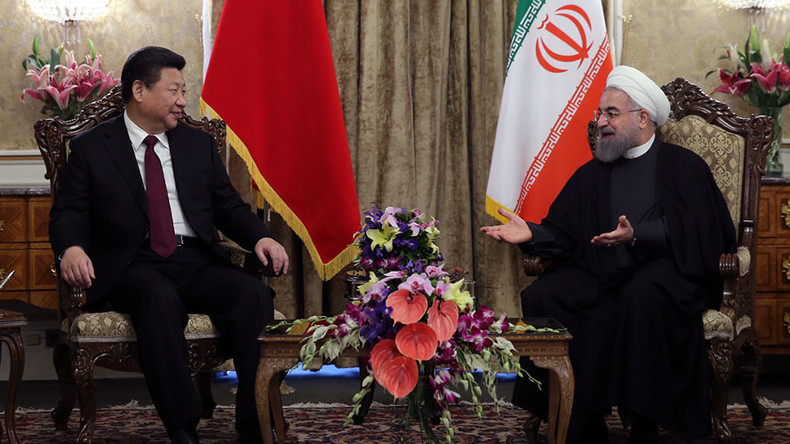 A while back China and Iran worked out a trade deal that bypassed U.S. sanctions against Iran. As this was being implemented, we now find there are protests in Iran backed by the same U.S. imperialist forces operating in Hong Kong, namely The National Endowment for Democracy. What is most threatening to the U.S. empire is a trade deal between China and Iran which does not use the dollar as currency.