Home / Flashpoints / Happy Birthday James Baldwin: We Could Surely Use You Now! 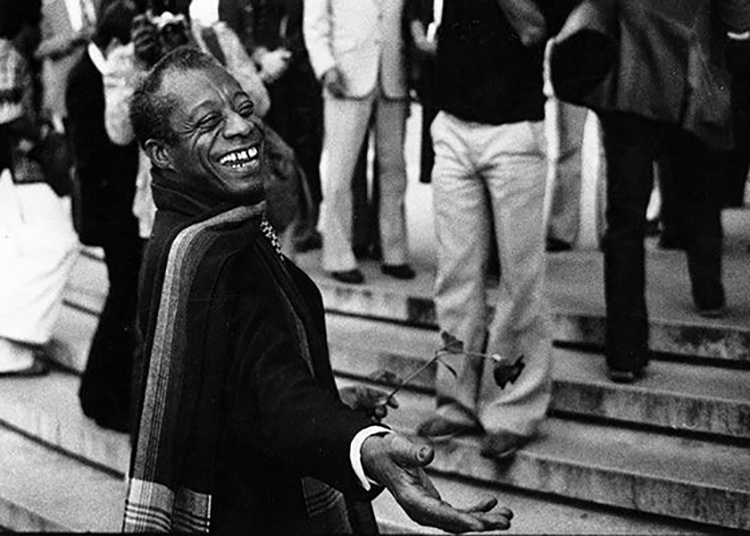 “The idea of progress” Balwin once said was “how fast you could become white.”

Harlem’s Pearl, as he might be known, James Baldwin embodied all the characteristics of a man who achieved the American dream. Born poor in Harlem, one of nine children, he exhausted both of Harlem’s libraries on his way to becoming one of the great public street intellectuals and fiction writers. Irreverent and a great social psychologist, Balwin might not have risen from rags to riches, but he did rise to be one of the great writers and activists of the 2nd half of the 20th century.  Happy, happy birthday baby!