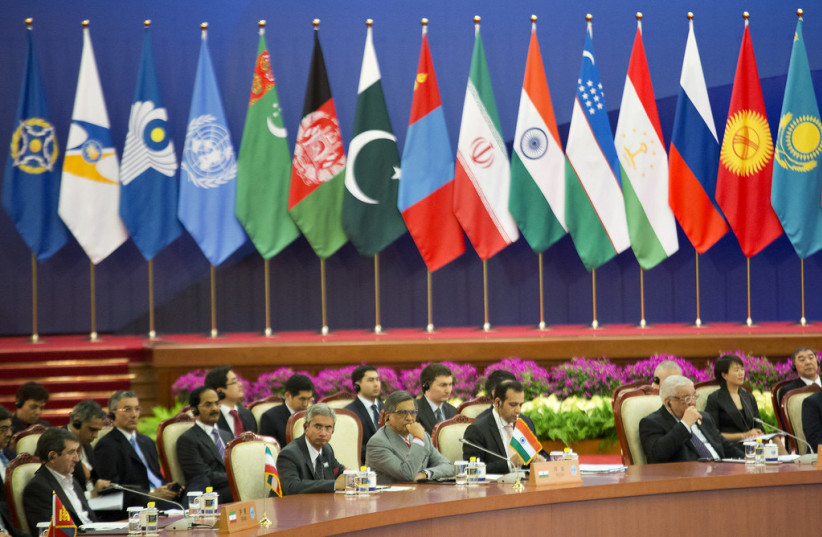 This article describes how it is not just Mordor and England that are in decline, but their international and regional organizations as well. The G20 is no longer taken seriously by most of the countries on the capitalist periphery. NATO is falling apart, especially as a result of its defense of Ukraine. The European Union has lost Germany, its central powerhouse. On the other hand, BRICS has a growing list of countries that want to join. Together with the Shanghai Cooperative Organisation and the Eurasian Economic Union, BRICS has over 1/2 the world’s population and well over 1/2 of the world’s goods.