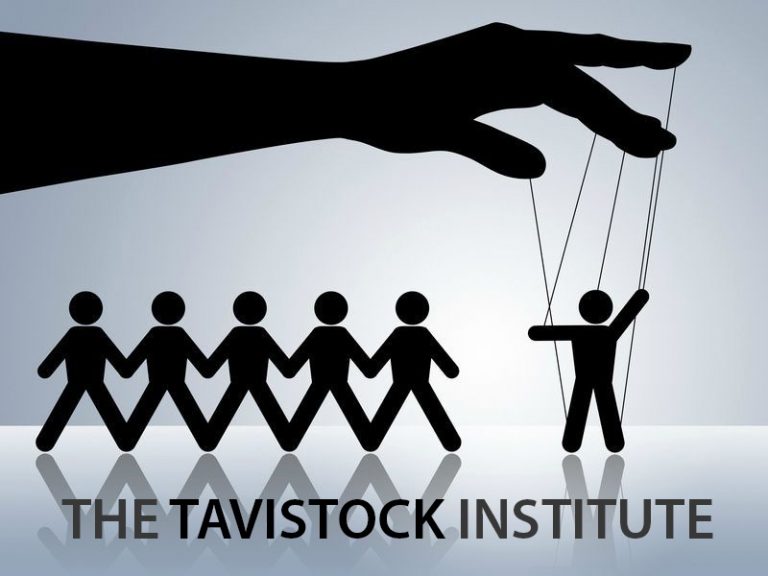 When many baby boomers remember Esalen they might think of hippies, LSD, and psychological exploration done in a spirt of an individualistic adventure. It might be a surprise to some that one of their LSD heroes, Aldous Huxley, was used by British “Intelligence” and the Tavistock Institute to plan mass control of the western population in the 20th century. Listen to Cynthia Chung’s report. This does not imply they were successful in the results, only that there were real efforts made at mass control.