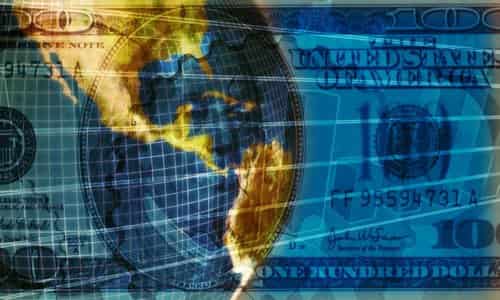 The de-dollarization movement of China, Russia, Iran and Venezuela is a threat to profits made by US capitalists by having the dollar as the world’s currency. As this article states, in the last 10 years, the supply of cheap dollars has risen for those who have borrowed in dollar currency. By making the dollar less available as a loan currency, when calling in loans of peripheral countries next year, US capitalists hope to break the movement away from the dollar, beginning with Turkey and then probably moving to Argentina.