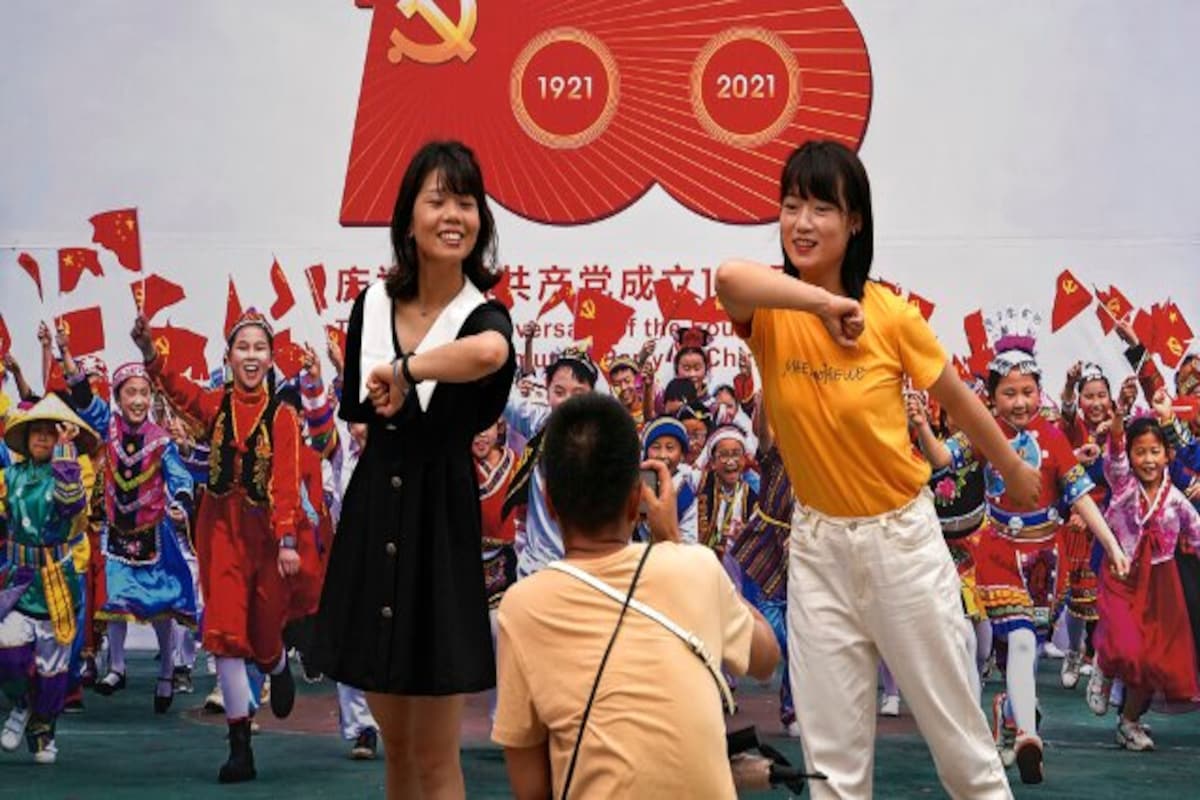 How easy is it to officially join the Democratic or Republican parties? Pretty easy. In fact, given that about 40% of the Yankee population didn’t vote in the last election, politicians are desperate for us  to join. If you believe all the propaganda about China you would think people would be forced to join. Believe it or not, the author of this article says it is as hard to become of member of the Chinese Communist Party as it is to become a successful capitalist in Yankeedom. The current president of China, Xi Jinping was rejected seven times by the party before being admitted.