Home / Flashpoints / Challenges to a Multi-Polar World Away from Mordor 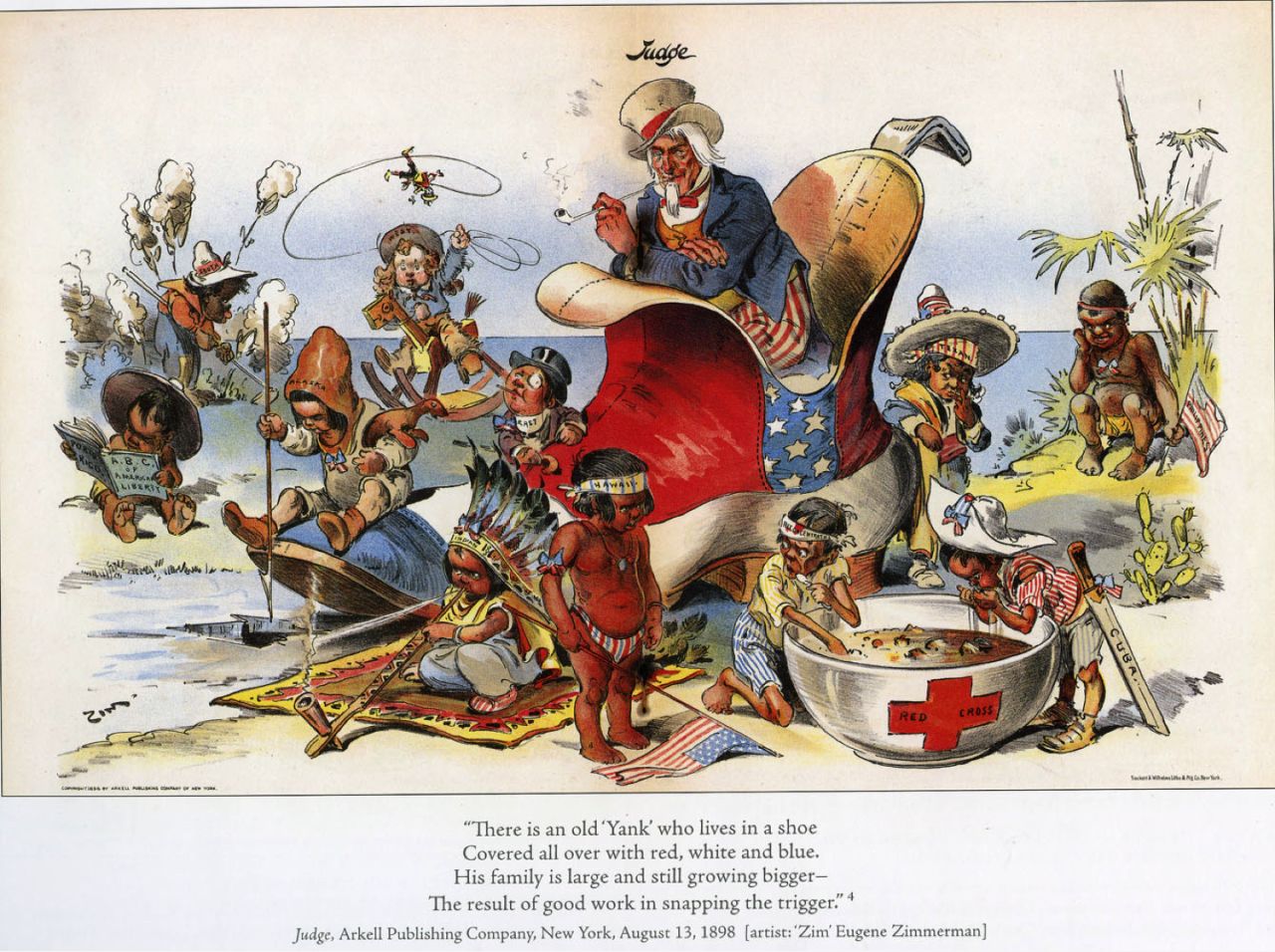 The consolidation of a multi-polar world faces many challenges. One of the most important is the place of Germany. Will German companies cast their fate with Russia and indirectly China? In order for the global south to join the multi-polar party they will have to set up their own currency, which the West has suppressed up until now. How militant BRICS can be is largely affected by Lula’s international stance (assuming he wins the election). Will he clearly side with Russia and China? In the past he has been a waffler. What will the place of gold be in the new system?