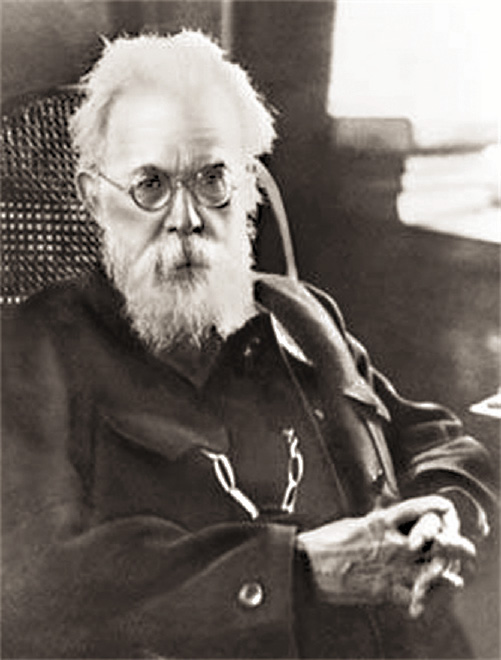 By the middle of the 19th century the forces of Western progress had to deal with the dark forces of pessimism. This included Malthus’ population theory and theories about the heat death (entropy) of the universe. Later in the 19th century these pessimistic forces were joined by right-wing Social Darwinism and in the early 20th century by the eugenics movement. In this article Matthew Ehret tells the story of five scientists who fought against this, advocating negentropy and the existence of a “noosphere” of collective creativity that surrounded the earth.

Read in Strategic Culture
Image is of Vladimir Vernadsky