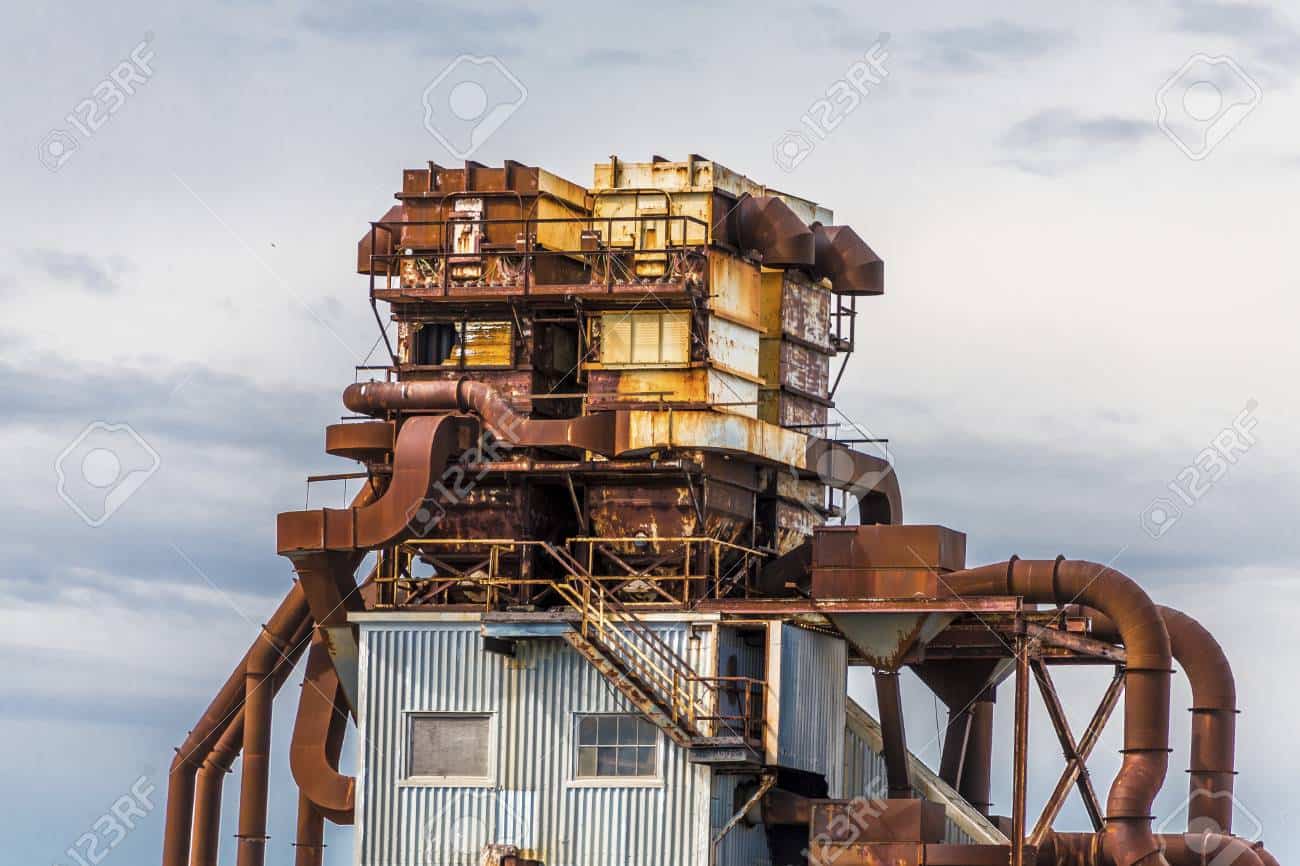 As Michael Roberts points out, the greatest justification for the existence of capitalism has been the rate at which it produced wealth for its population. This is certainly true from about 1870 to 1970. But capitalism has not developed the productive forces in 50 years. Instead, its profits have come from military investments and finance capitalism. Michael Roberts’ stats bear this out.