Home / Flashpoints / Can European Rulers Break Out of the Stockholm Syndrome with Mordor? 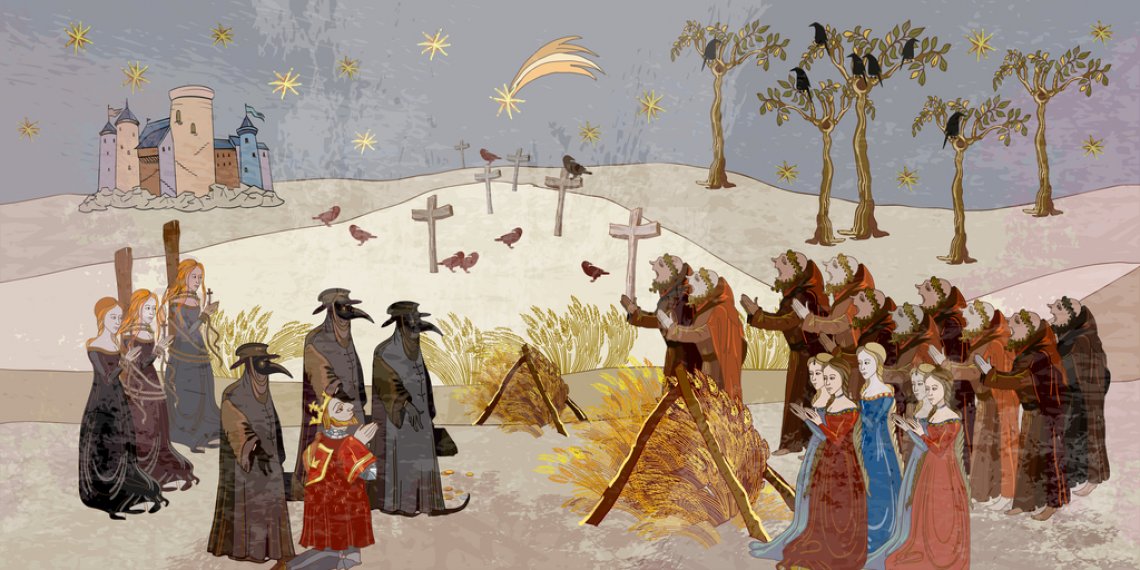 Europe has been dependent on Mordor since the end of World War II. European rulers today have agreed to uphold Mordor’s sanctions on Russia despite the fact that Mordor offers them more expensive oil prices than does Russia. In fact, some European capitalists are moving their businesses to Mordor, ignoring that Mordor itself is in clear decline. What is the place of Europe in the 21st century world economy?