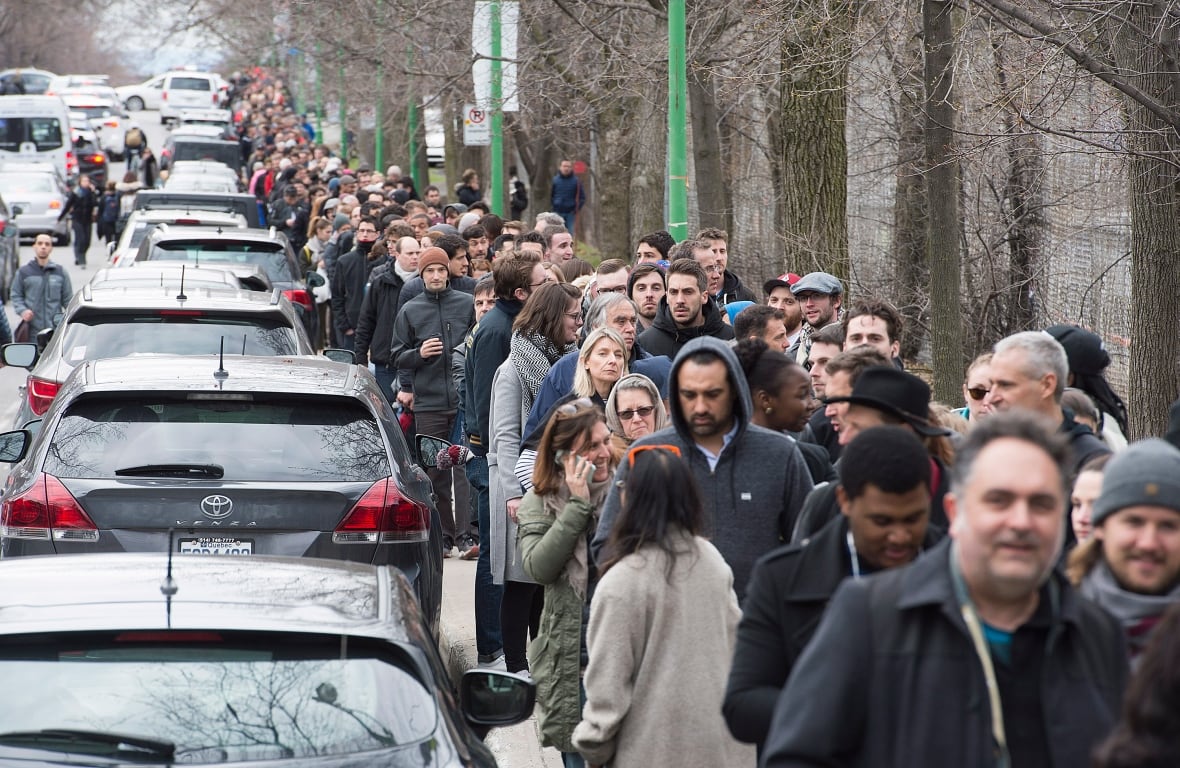 That’s exactly what happened in the recent elections in France and it happened in Italy earlier. Leftists either sat out the vote or reluctantly voted for Macron in the second round rather than voting for a “fascist”. But as this article points out, the “fascism” of Le Pen’s policies were actually closer to Melenchon than they were to Macron’s. Understanding this requires that we abandon the ideology of politician tendencies as being a spectrum.