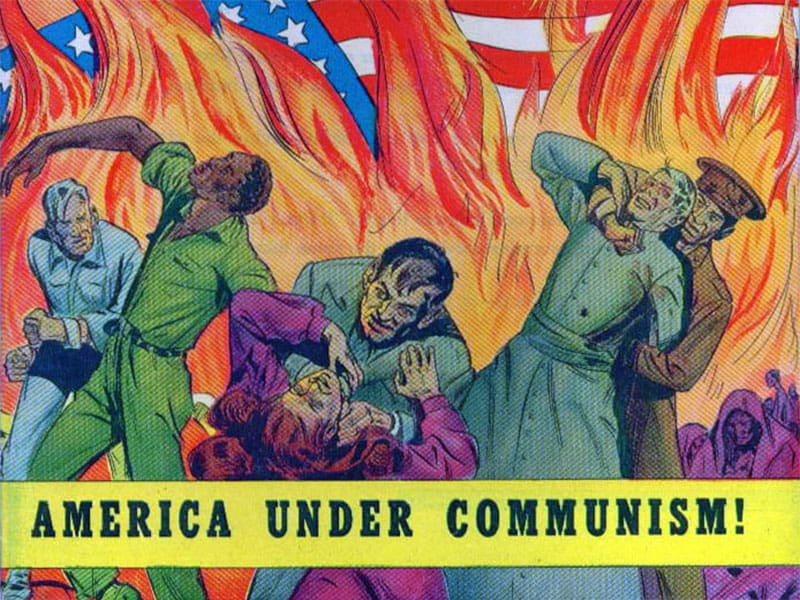 In this 30 minutes presentation including interviews, Abby Martin discusses the history of antic-communism in the 19th and 20th centuries. The capitalists have whitewashed the collective memory of the Yankee population so well that most of the people in the United States don’t even know that their ancestors elected 57 socialist mayors in 23  states. The propaganda campaign was carried out in movies and on television shows relentlessly in the 1940s and 1950s. It has been so successful that a New Deal liberal like Bernie Sanders could get away calling himself a socialist. This Empire Files interview is six years old, yet it retains its timeliness today.