Home / Flashpoints / A Fresh Look At Lenin: How Relevant is Lenin Today 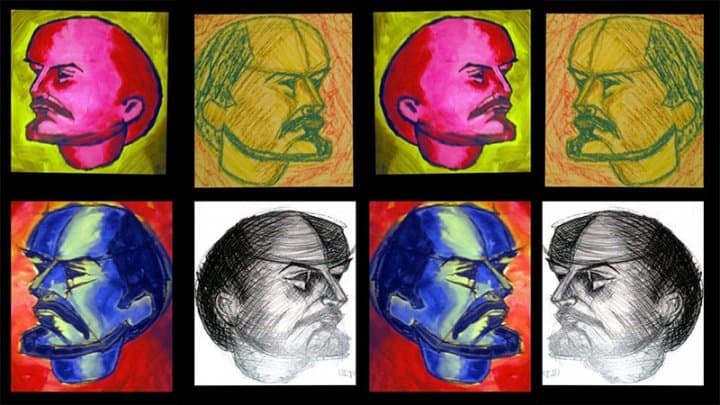 Lenin and his party separate Marxist-Leninists from anarchists on the left and social democrats on the right. But then, within Marxism-Leninism, there is a fight over Lenin’s legacy. Did Trotsky carry Lenin forward? Did Stalin? Did Mao? Was Lenin independent of all three? This article attempts to dispel the myths of Lenin perpetuated by bourgeois historians. It presents a very valuable history of the Bolshevik party, broken into stages. We are not Leninists, but we think this article is important for everyone on the left to understand.