Home / Flashpoints / A Defense of Stalin: Can We Listen Without Claiming to be Stalinists? 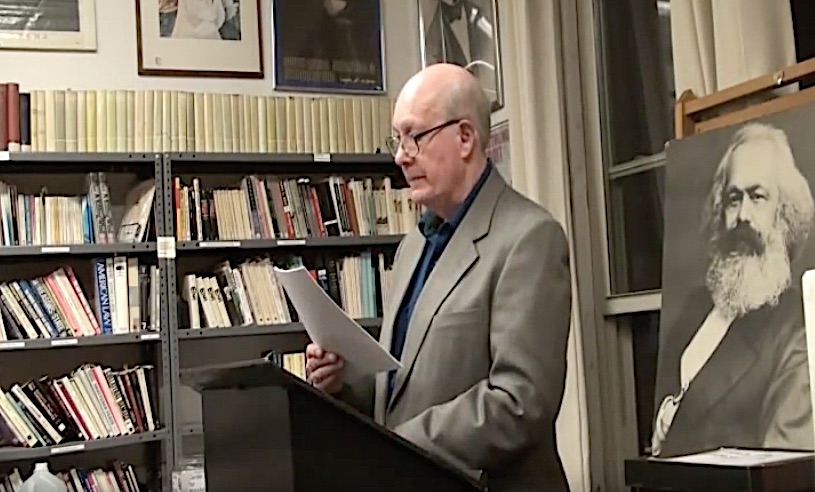 Among the non-Stalinists left, whether they be Social Democrats, anarchists or Trotskyists, Stalin’s crimes are recited rather mindlessly. What they may fail to realize is that virtually all the statistics about Russia during the Stalin period have been assembled by Western elites, including the CIA. This interview with Grover Furr challenges virtually all aspects of Western propaganda. Listening to his arguments is not our endorsement of Stalin, but a recognition of the enormous benefits Western capitalism has benefited from the propaganda about Stalin.